Richard Hayman
Richard has many years’ experience working as a consultant archaeologist and buildings historian. He specialises in heritage assessments of historic buildings and industrial archaeology.

Richard has been a self-employed consultant since 2000. His long-term clients have included a ten-year period providing advice on statutory listing to Cadw, and fourteen years contributing to the RCAHM Wales Uplands Archaeology Initiative. He has also worked for Historic England, providing advice on the listing of churches in the Midlands and north of England. Previous jobs included working as an archaeologist for the Ironbridge Gorge Museum Trust. His first degree was in archaeology, which he studied at Cardiff University. Later on he returned to education to write his PhD thesis at Birmingham University on the history of the iron industry. 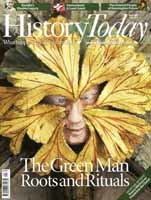 Richard is also a prolific writer and photographer, He has written scholarly articles on a wide range of subjects from iron manufacture to the cultural history of waterfalls. He has also contributed numerous articles and photographs to the regional and national press, including British Archaeology, BBC History Magazine and History Today. Below is a list of his more significant publications. 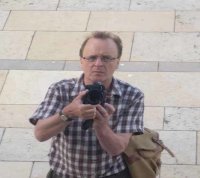 A cv can be downloaded here: Richard Hayman 2019
Next
Previous